Heather Wolffram’s article “Teaching Forensic Science to the American Police and Public: The Scientific Crime Detection Laboratory, 1929-1938” has just been published in the journal Academic Forensic Pathology, which is the organ of the American National Association of Medical Examiners Foundation.

Heather’s contribution, which analyses the efforts of America’s first independent crime laboratory to educate the police and the public about forensic science, features in a series of issues of Academic Forensic Pathology that aim to introduce practitioners of forensic pathology to the history of their field.

Alongside this mission, however, a key ambition of the SCDL’s founders was to forensically educate police officers, legal professionals, and the general public.

Convinced that American police were largely ignorant of scientific aids to crime detection and that the public’s lack of forensic awareness led to the destruction and contamination of crime scenes, the SCDL attempted to fashion itself as a “school for manhunters.”

But, while the laboratory’s ambitious program of public talks, scientific demonstrations, detective schools, expositions, and radio programs were intended to foster the creation of both a scientifically savvy public and policemen on par with those to be found in Europe, the SCDL encountered a number of significant hurdles to achieving these goals, including the hostility of some high-ranking police officials. 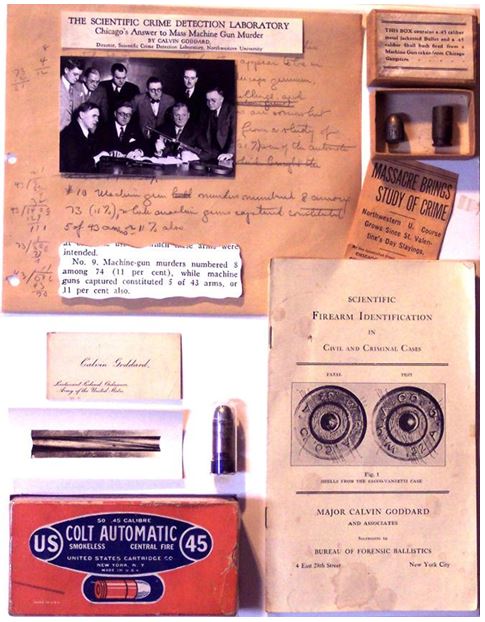