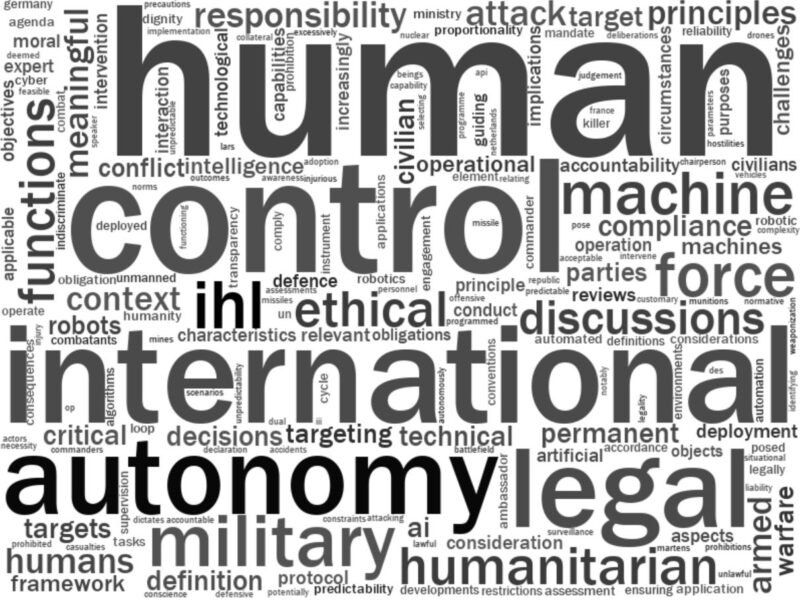 On June 2nd Jeremy Moses and Geoff Ford spoke at public events about their research from the Marsden-funded project ‘Issue mapping and analysing the lethal autonomous weapons debate’.

Jeremy, along with Edwina Hughes (Campaign to Stop Killer Robots), spoke about the challenges of regulating autonomous weapons at an event hosted by the Disarmament and Security Centre Aotearoa New Zealand.

In the evening, Jeremy and Geoff spoke at a Café Scientifique event at UC’s Staff Club about the politics of regulating autonomous weapons and contested ideas about human control.

This event was sponsored by the French Embassy and organised by UC Media and Communications students and staff.